This allows the system administrator to track which user has changed what and when in the gateway setup.

The easiest source control system to use is Git,  not because git is easy, in many ways it is a lot harder to understand than CVS or SVN, but because you are not required to setup a server.
So long as the git command is installed on your machine you can use git locally.

The gateway package comes with an example post-apply-hooks file. It is located in the resources/hooks/examples/post-setup-apply.

This script makes the following assumptions

I am using a simpler version of the hooks file that does not create a file-info.xml file (which the example script does) or look for include files in subdirectories.

When this script is installed it will create a git repository in the working directory and it will commit changes to this repository every time the gateway reads the setup and a change has occurred.

Once you have a gateway that is storing a setup files in a Git repository, you can start to add functionality.

Attached is a toolkit script (gitHistory) that will allow you to see the last n commits to the git repository
by using the git log command. (This script assumes that the toolkit is run in the working directory of the gateway).

Each commit can then be examined using git show. The attached script (gitDetails) pulls information from git and formats it so it can be viewed in the Geneos command output.

This command should be run as a script with a single argument of the commit hash to show the details for. This has is conveniently provided in the toolkit script so a simple right click command can be setup that will give the details of the commit row that the user selects before running the command.

It is possible now to create a roll-back command, that will roll-back to a previous version of the setup.
This script is fairly simple and assumes that the gateway (and this script) is the only thing that is committing changes to git while the script is running.
The attached script (gitRevert) will undo the commits (as reversion commits) until the setup is back to the one specified in the commit row selected.

I have attached a full git repository that tells a simple story. To use  this repository on your machine. Download this tar file. The commands in this tar file have been tested against git version 1.8.2.3.

You will then see the result of the following: 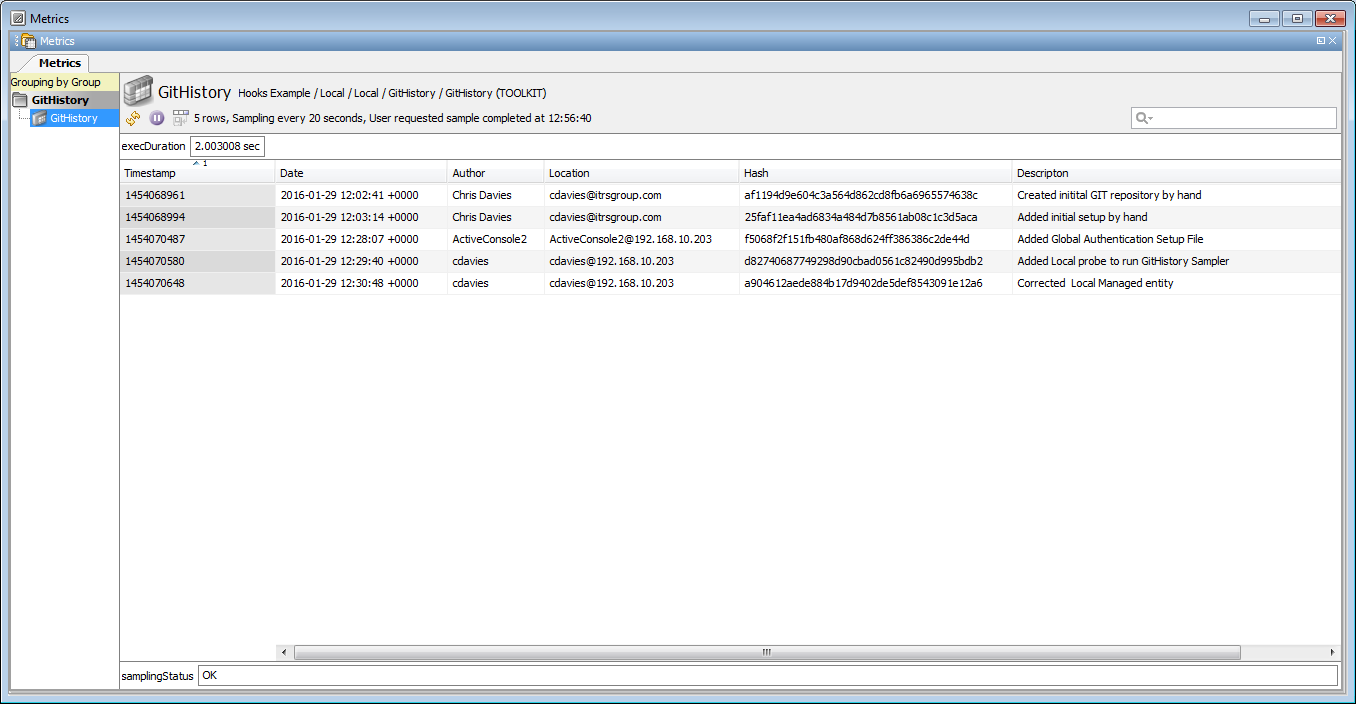 You can see that there are 3 different users;

a. Chris Davies - User who setup the Git repository

b. ActiveConsole2 - myself logged into the gateway before authentication is setup

c. cdavies - myself logged into the gateway after authentication is setup 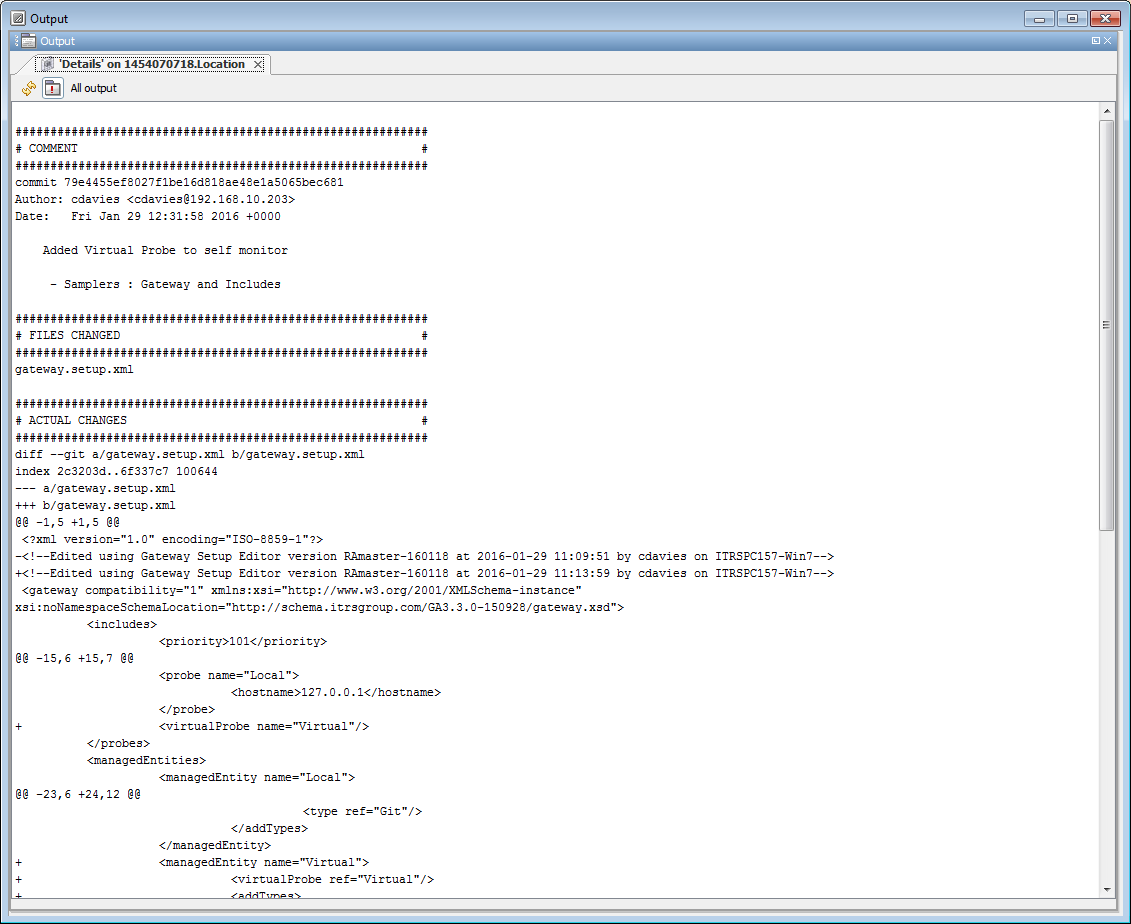 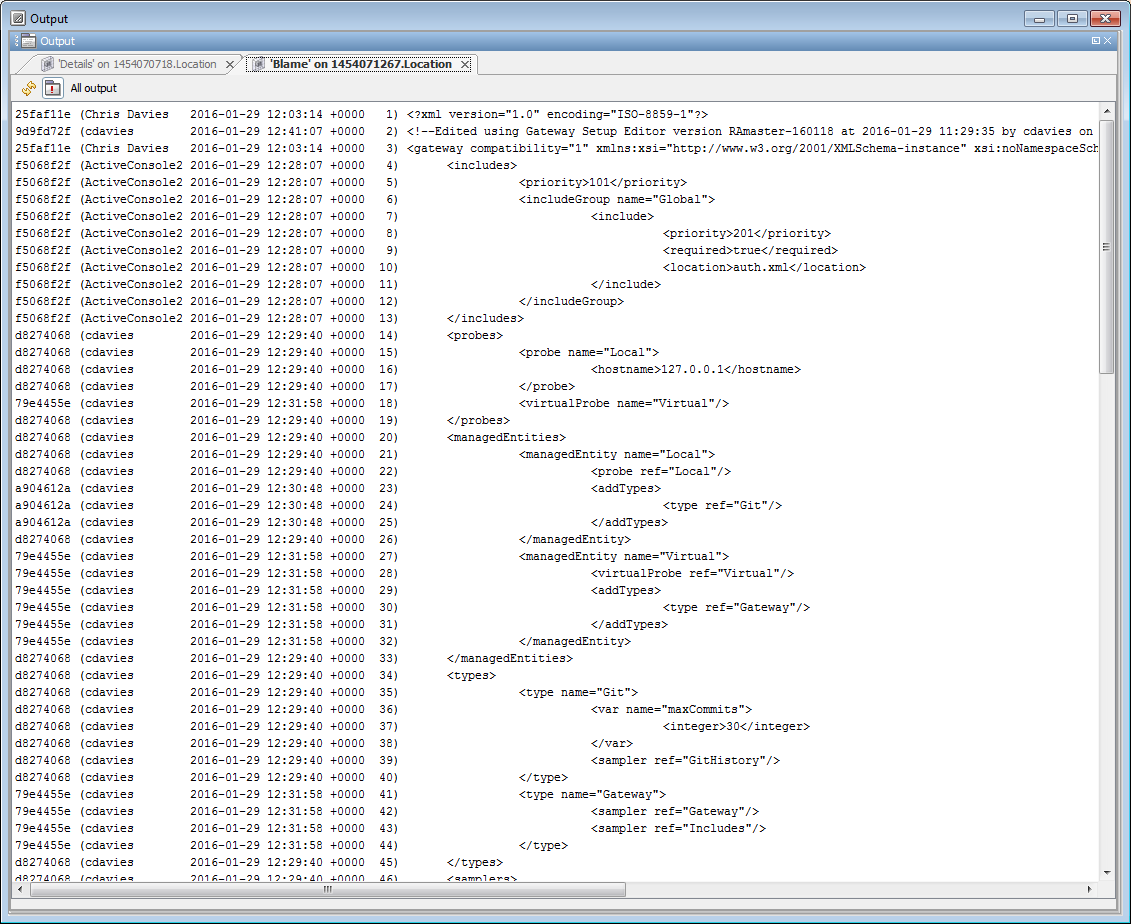 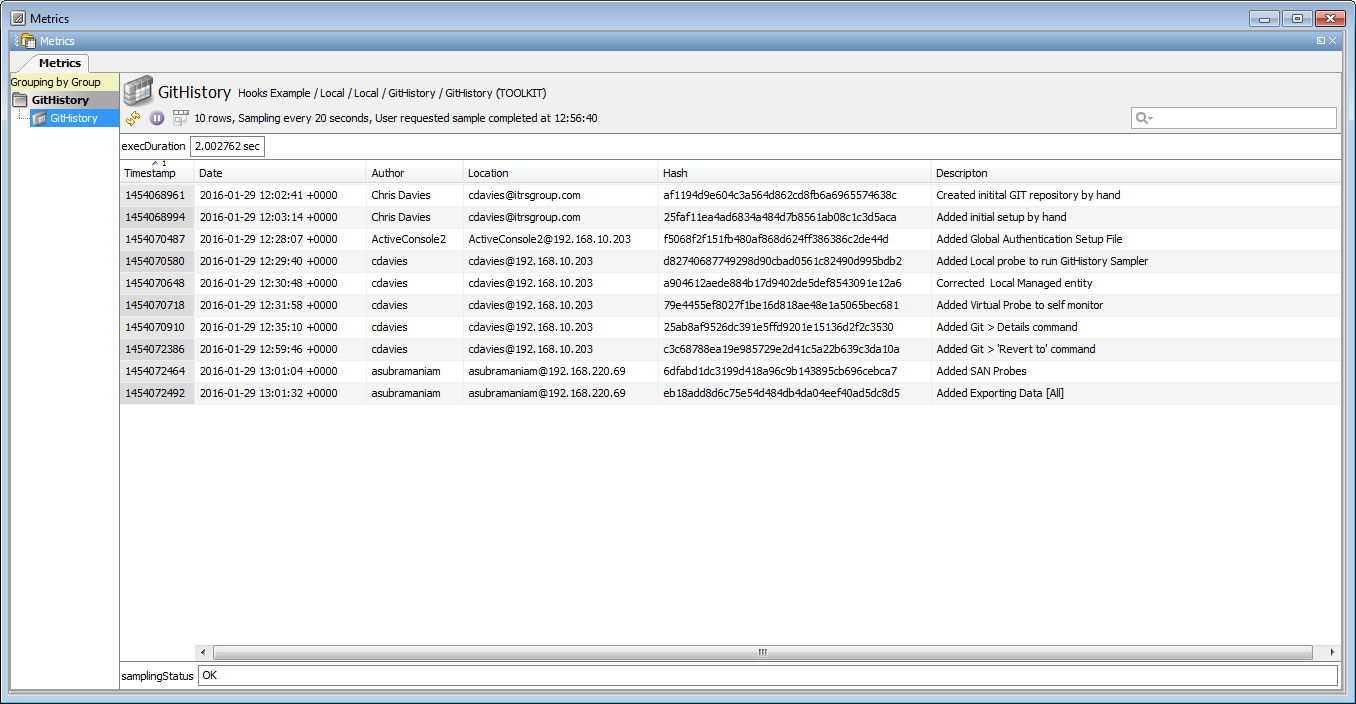 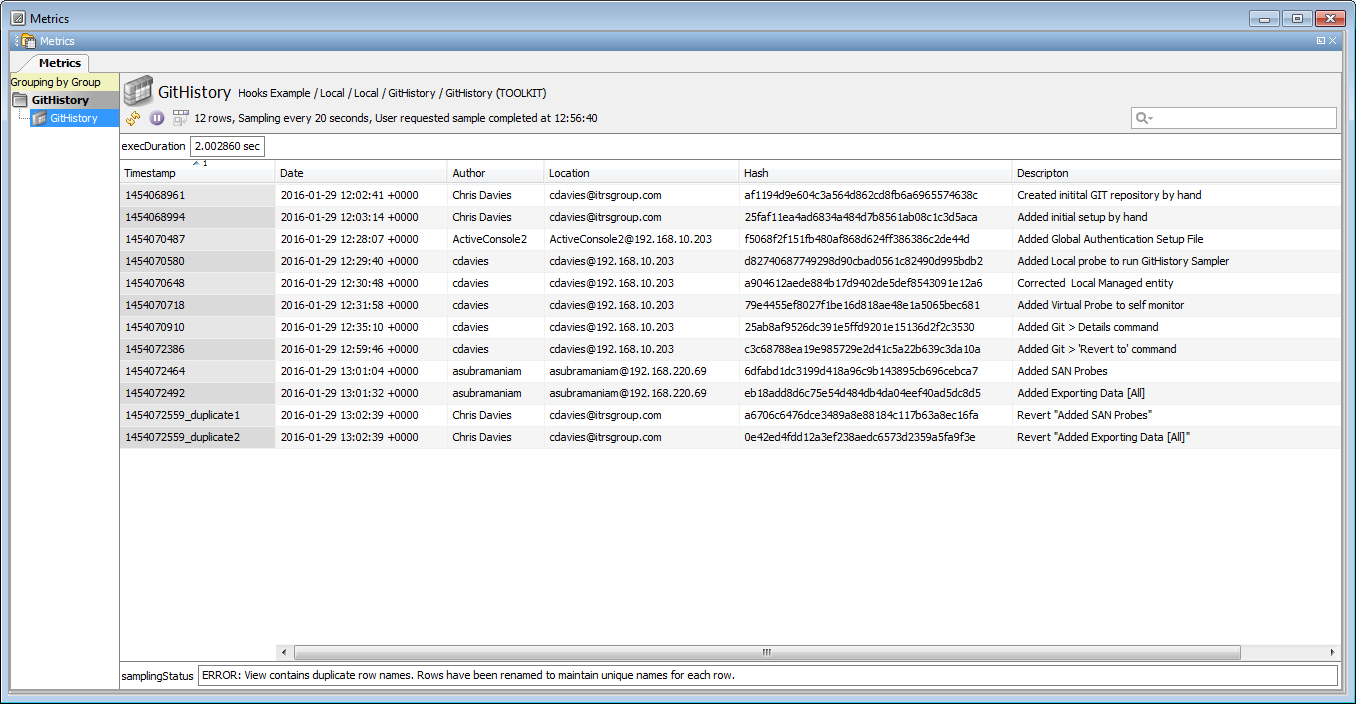 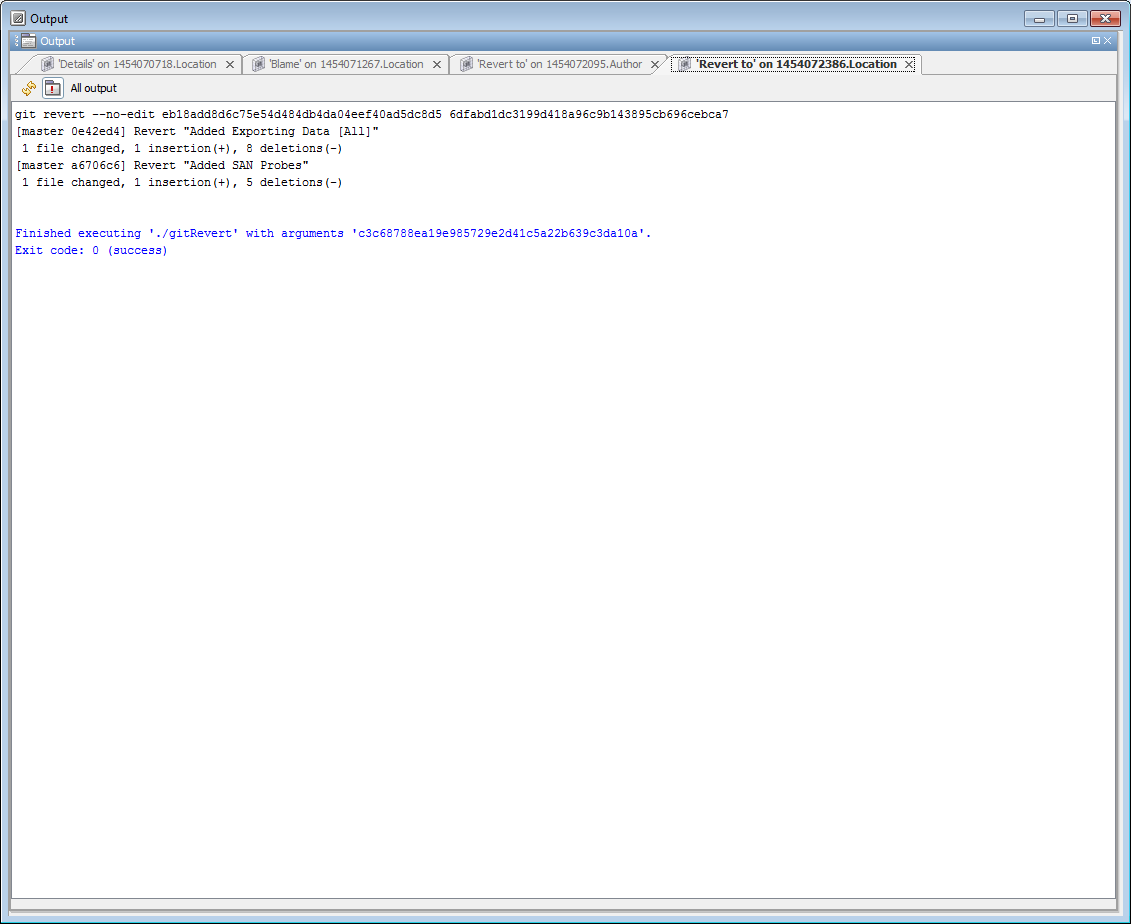 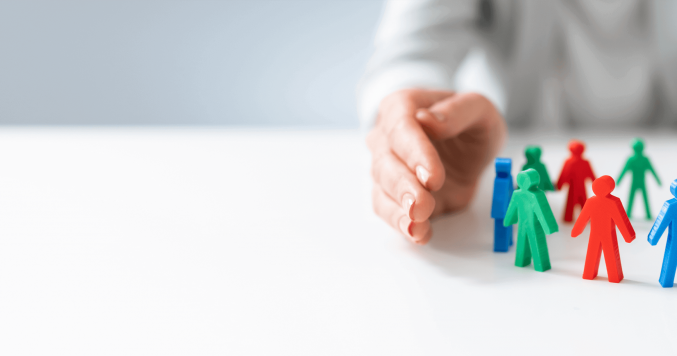 Review From A Customer
By Camilla Carlsson, EMEA Marketing Manager, ITRS Group
Michael Roberts Capacity Manager at CDL Limited, Verified by IT Central Station What is our primary use case?The primary use case is to assist me in my role as capacity manager. It assists in capacity planning across our company. We use it to ensure that we've got enough capacity to meet future demand from the business perspective: new customers come on board and existing customers are growing. 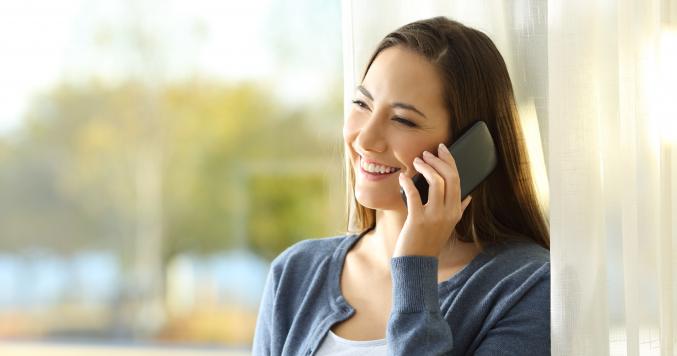 One giant leap for mankind? The forgotten space race narrative for all firms racing for 5G supremacy
By Thomas, Nilsson, ITRS Group
When Neil Armstrong said those famous words in 1969, his boots forever imprinting the surface of the moon, it in many ways erased all that had come before and much of what was to come. The failures of those many other missions that both preceded and followed Apollo 11 are nothing in historical memory compared with that single moment. 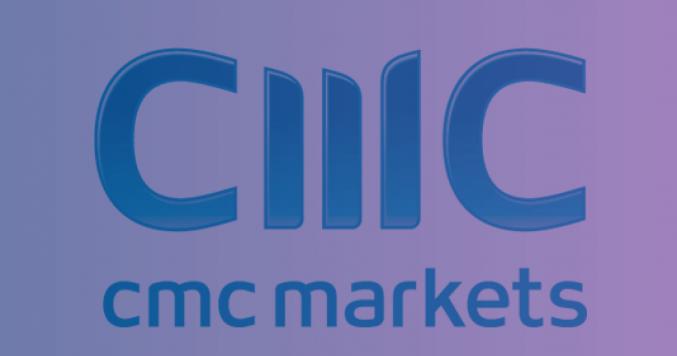 CMC Markets: Utilising Geneos to provide global visibility across their IT estate
CMC Markets use of GeneosCMC Markets is a UK-based financial derivatives dealer. The company offers online trading in spread betting, contracts for difference (CFDs) and foreign exchange (forex) across world markets. CMC is headquartered in London, with hubs in Sydney and Singapore and a further 11 offices internationally. The company’s online platform, Next Generation, allows users to trade over 10,000 financial derivatives, including equities, foreign exchange, commodities and more.
See More
loading...
loading...
More info