The release of Gateway Hub 2.0 brings a number of major improvements for Geneos customers. These include:

A huge amount of work has been done to dramatically improve the back end performance of metric data, particularly for more intensive analytics, resulting in significantly faster metric queries. Not only is the Web Console considerably snappier, but retrieving large data sets which used to take minutes is now done in a second or less.

Generating reporting metrics, involving aggregating entire departments or business lines, which has taken some customers days or weeks in their relational databases can now be done in as little as a few minutes. 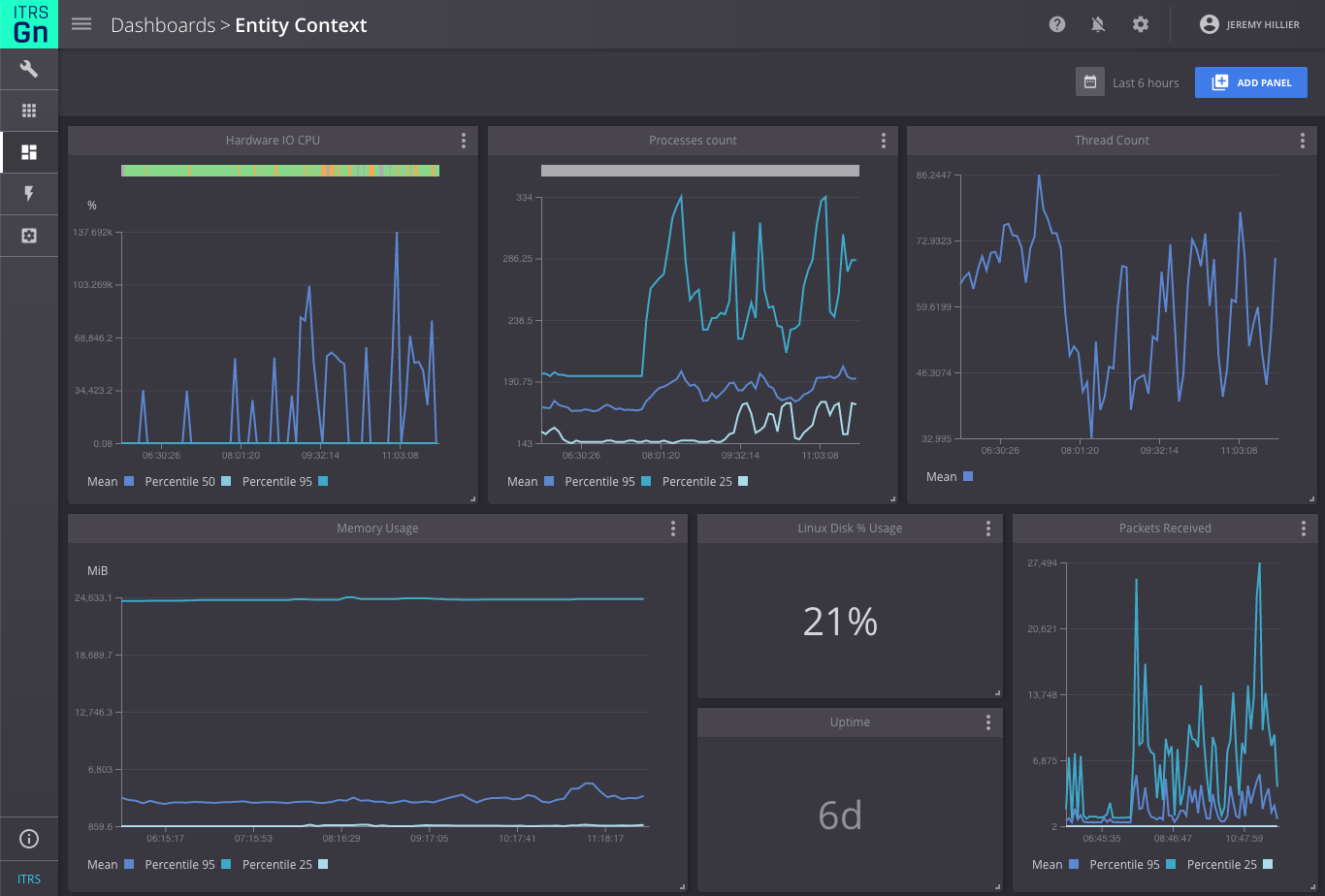 The back-end improvements have also resulted in a drop to the hardware requirements for Gateway Hub. Previously 32GB of memory was required to support the query engine, this has been dropped to 16GB for small to medium installations. For quick proofs of concept and testing out the functionality of Gateway Hub, MiniGeneos - released later this week - is recommended.

Disk storage required has also dropped; a customer with 10000 managed entities might previously have required 30TB of storage per node, from Hub 2.0 this has dropped to 9TB which is a huge 68% improvement.

Next up is to simplify the installation process; right now getting Gateway Hub installed on-prem is fairly involved - in a subsequent release this will be made significantly easier. 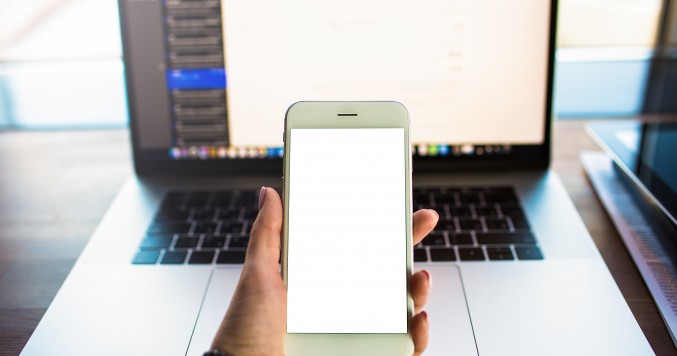 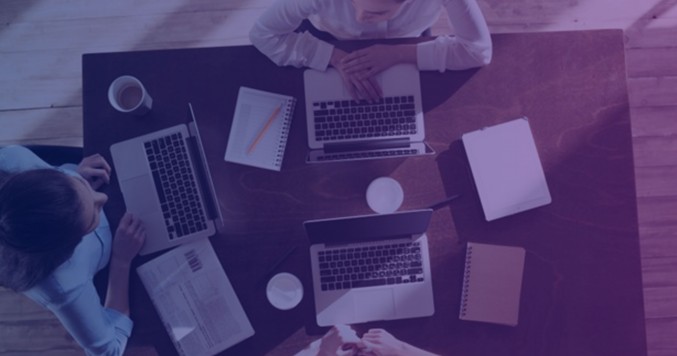 Instrumenting your applications with StatsD
By Andras Kecskes , Product Manager, ITRS Group
Many people don’t know this, but the first implementation of the StatsD daemon came from Etsy about 10 years ago. It was written specifically to collect metrics from instrumented code on the e-commerce platform, and this first version was written in Node.js. Over the years StatsD has become very popular and it is now the industry standard for opensource inside-the- app monitoring. 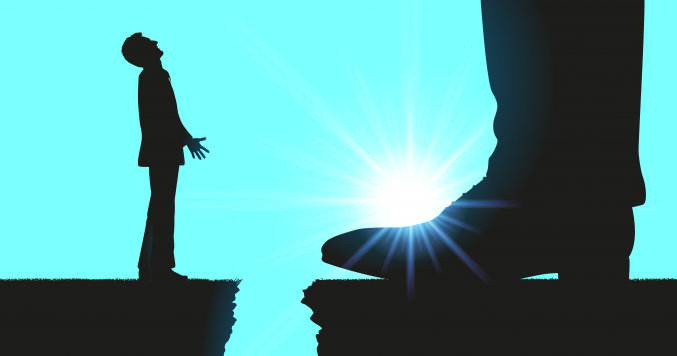 MiniGeneos
By Jeremy Hillier, Product Manager, ITRS Group
MiniGeneosMiniGeneos is a brand new utility for Geneos, which serves a number of purposes:Enable a developer to validate their in-app monitoring without needing to know how to configure GeneosRun a mini version of Gateway Hub as a PoC in order to see its benefitsQuickly demo the Geneos stackIt includes a Gateway, a Netprobe and a slim version of Gateway Hub, packaged into a single docker container. Although it is an excellent tool for these purposes, it is not supported for production use for a few reasons: 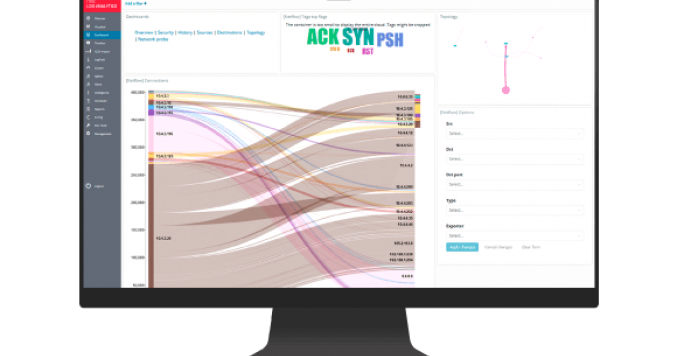 Geneos GA5.0
By Andras Kecskes, Product Manager, ITRS Group
Geneos GA5.0 Release HighlightsThis Geneos release is a major release – it is a major milestone in terms of features as well. Our focus in the past year has been on building integrations, providing strong APIs and improving the User Interface to Geneos. This release is the culmination of those efforts. Our latest integration allows for log storage, searching and queries all through the power and flexibility of Elasticsearch.
See More
loading...
loading...
More info