Welcome to the first newsletter of 2021. It is clear that the new ‘normal’ is going to remain for a while longer than we would have hoped.

We continue to put a lot of our effort into the new UI and improvements in the supporting backend. The progress we have achieved with this has been so great that we are planning for a first release before the summer holidays. The new UI and the existing UI will live side by side for a while but the improved support for metrics and other new functionality that will come will be exclusive to the new UI.

Furthermore, with the last release of ITRS OP5 Monitor we have improved on auto-discovery. Not only does this save precious time for our customers, but it also increases the quality of the configuration. With the release of Auto-Discovery 1.5 we have consolidated existing auto-discovery functionality into our micro service, Magellan. Additionally, we have added support for scheduling, notifications on found unmonitored hosts, exclusion lists, and it is now possible to directly apply host templates and host groups to discovered unmonitored hosts before import. This is an area that we will continue to expand.

Our user event planned for 17th March, is intended for those of you who work with ITRS OP5 Monitor. This session will be used to demo the Slim Poller, Auto-Discovery and Monitoring of resources in Amazon (AWS). If you have not already signed up for the event, you are welcome to do it here.

The latest main version of ITRS OP5 Monitor is currently 8.2.6. Therefore, it is time to plan for an upgrade project if you haven't already. If you need assistance, our Professional Services team will be happy to assist you with this.

Red Hat (IBM) have finally decided to monetize CentOS and their announcement of RHEL becoming the stable version and CentOS stream being on the development edge has been discussed. We are planning to release support for CentOS 8 and we will continue to support CentOS 7 (Red Hat EoL 31st December 2024) for the time being.  We are also looking at other possible candidates for the future, however it's still early days and there will be more information on this later.

With that, we say goodbye for now. Stay safe. 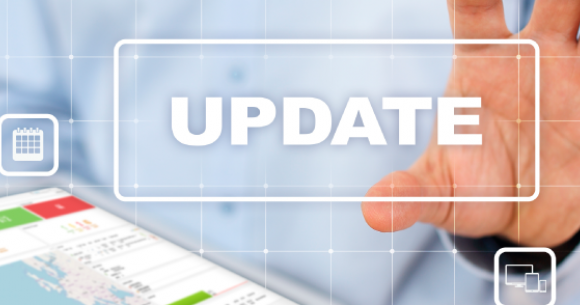 Welcome to the second OP5 Monitor newsletter in 2021. I hope we share the same optimism now that things are finally looking better, society is opening up more and life is slowly returning to normal. 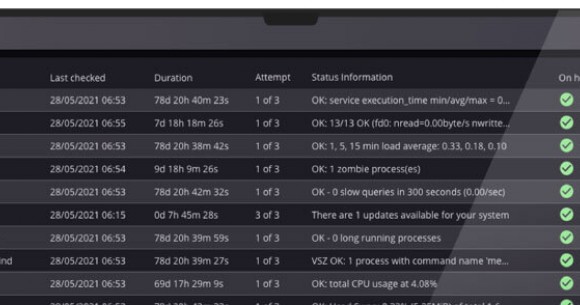 Sneak preview of the new UI of OP5 Monitor

As many of you know, we are working on a completely new UI for OP5 Monitor. We are happy to be at a point where we can share a sneak preview of what is to come! 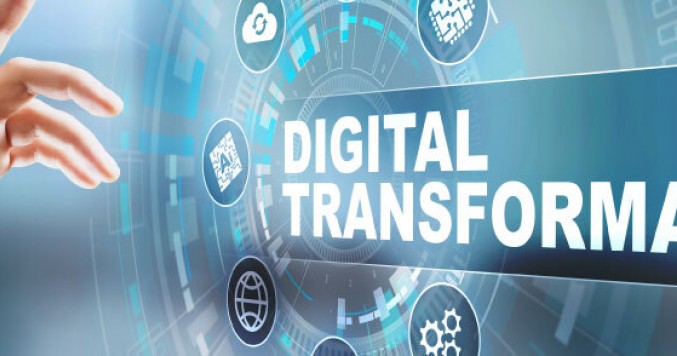 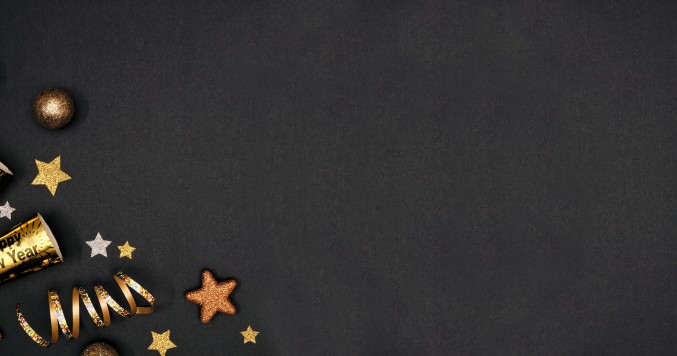 2020 – what a year! I don’t think any of us will forget 2020 in a hurry. We have had the pandemic, and the ensuing difficulties of remote working for our staff and our suppliers, volatility in all markets as we tried to work out which industries were impacted and by how much.