Opsview, part of the ITRS Group

When you are the only UK sovereign strategic cloud provider, you want to be doubly sure that your IT monitoring platform is not missing critical incidents and outages.

UKCloud, which also runs UK government-approved secure datacentres, had just such an issue: It was missing incidents. Plus, its CloudOps team was spending too much time writing bespoke monitoring scripts, wasting 30 support hours per month. Something had to be done, and UKCloud began its search for a technology solution.

UKCloud wanted a partner who could provide effective off-the-shelf IT infrastructure monitoring with automated alerting, so it could instantly identify and resolve any issues before any downtime occurred. It needed multi-tenant, on-premises, secure software with better observability. And it had to be reliable, scalable and operator friendly.

Taking a leap into the future

To get that holistic view of the health of over eighty technologies and thousands of endpoints, UKCloud decided to try ITRS Opsview. A rigorous and extensive proof of concept (PoC) ensued to check that ITRS Opsview met all their requirements. It did – and more - picking up infrastructure issues that had been missed by their previous solution. It was clear that ITRS Opsview would be capable of monitoring much more than originally expected, so the monitoring remit was expanded to all parts of UKCloud's IT estate.

Head of Automation and Service Reliability for UKCloud said: "Using [ITRS] Opsview ... was like taking a leap twenty years into the future in terms of UI."

ITRS Opsview instantly provided enhanced observability. In fact, ITRS Opsview's ability to monitor across a very wide range of technology, out-of-the-box, meant it now had a holistic view into how operations were performing. It could see any potential issues before they might spiral into customer-impacting problems. The team was able to derive more detailed and more relevant information from each monitored endpoint across Windows and Linux - quadrupling the amount of monitoring data available for analysis. UKCloud received full benefit from ITRS Opsview's local customer service team, with customer support and engineers in the same time zone who could quickly answer questions.

Automation saved time, errors ITRS Opsview's flexibility has also enabled UKCloud to introduce automation improvements. For example, UKCloud uses ITRS Opsview to send alerts when an SSL Certificate will expire, and it provides automation to facilitate renewal. These certificates are crucial to security, and failure to renew them before expiration could provide a potential backdoor to bad actors. However, with ITRS Opsview on the case, the UKCloud team does not need to use staff to manage this, enabling better use of their skills.

UKCloud has also integrated ITRS Opsview with its Configuration Management Database (CMDB) meaning it has a clear record of infrastructure performance and availability, resulting in better service level measurement and return on investment (ROI).

ITRS Opsview has changed how the CloudOps team operates for the better. Before ITRS Opsview, staff was spending 60% of its time on monitoring. Now? Just 10%. “It has been like a breath of fresh air having ITRS Opsview as a partner. With time and cost savings derived thanks to ITRS Opsview's comprehensive solution, the team now has the confidence of the entire business and customers alike,” said the Head of Automation and Service Reliability for UKCloud.

To read the entire case study, please click below. 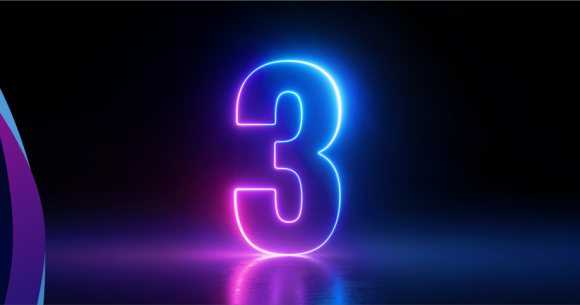 Three problems with hybrid IT

First, there was on-premises technology. Then cloud-based applications came along. Now, in trying to get the best of both worlds, there is hybrid IT. 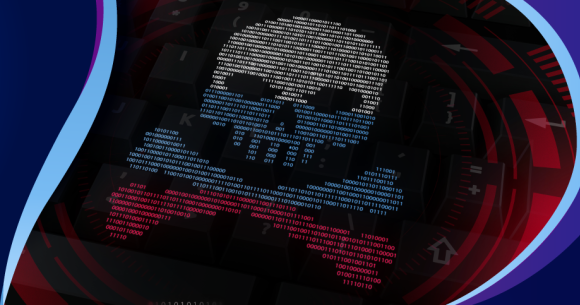 How Geneos can prevent a high-severity event

Imagine you are a financial technology solutions provider handling millions of trades a day involving trillions of dollars, and one of your systems fails. 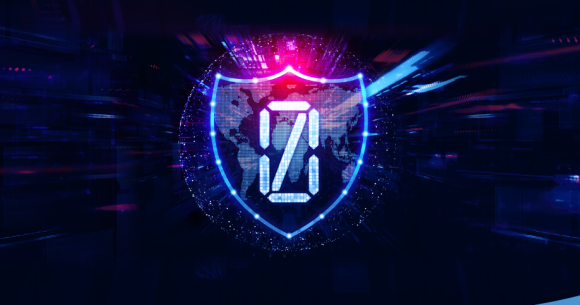 Three steps to implementing Zero Trust in a legacy environment

Once hacked, forever wary. After all, trust is the easiest thing in the world to lose, and the hardest thing to get back. 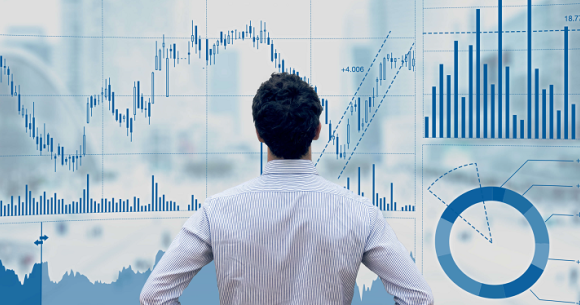 Operational resilience in the UK: the FCA’s strategy for custody and fund services

A week before new operational resilience regulations came into force in the UK, the Financial Conduct Authority (FCA) has outlined its strategy for custody and fund services and the requirements they have to comply with in five key areas.