Overcoming the legacy of IT infrastructure

Outages caused by disjointed and decentralised modern and legacy IT infrastructures continue to plague traditional banks.

Earlier this year, website outages at six major UK banks (and more at five lenders less than a month later), due to botched software updates, left consumers unable to access their accounts or credit card services. With IT downtime costing anywhere from $300,000 per hour to $5 million, according to ITIC. Today’s financial institutions cannot afford outages.

Digitalisation has, according to Gartner, become the top priority for 87% of senior business leaders. Deloitte reinforced Gartner’s findings, discovering that, on average, there was a 15% increase from $10.9 million to $12.6 million spent on digital transformation over 12 months. The issue remaining is that in order to facilitate a successful new investment project, there needs to be a stable and useful infrastructure.

In the financial services sector, players must constantly be growing and integrating new infrastructure, or fall behind competitors and fail to meet customer demand. To do so, they need an efficient and reliable IT infrastructure. Unfortunately, the sector does not have a great reputation in this arena, and banks are a rather standout example of sheer complexity and disjointedness of IT systems.

The outages earlier this year were caused by disjointed and decentralised systems, as legacy IT and resultant tool sprawl continues to pain this largely traditional sector. The reason this has not happened to digital-first banks such as Monzo and Starling is due to digitalisation being built into their core, rather than tacked on later.

The answer is not ripping out legacy systems and starting over – this would cripple many companies. But all these patched-together pieces of complex software must work without fail, while keeping legacy at the heart of operations.

The answer is operational resilience

Because of the number of outages in the past couple years, the UK Financial Conduct Authority (FCA) instated operational resilience policies this year. Financial institutions have until March 31, 2025 to comply. The FCA’s previous two-day policy for outages will be reduced to just a matter of minutes. Operational resilience is the key.

To meet internal and regulated standards, banks must have visibility across all areas of their IT, unifying it via a monitoring system with a single pane of glass approach. At its core, IT monitoring is a key component of IT operations management, designed to manage the entire IT environment. This not only provides a holistic view of the health of the system, but also provides a single version of the truth by preventing tool sprawl, avoiding the duplication of effort and uniting siloed teams.

Outages can from anywhere, anytime, without warning. Therefore, it is vital to detect errors and system failures as quickly as possible, and to understand the scale of the issue. Once identified, steps can be taken to fix the problem, reducing downtime, unsatisfactory user experience and lost revenue.

This is only possible with a clear view of system health. Otherwise, financial companies are just fumbling in the dark.

Learn how ITRS Opsview can light up the dark corners of your IT environment to help your financial services company achieve operational resilience by clicking below.

You can read the original article here 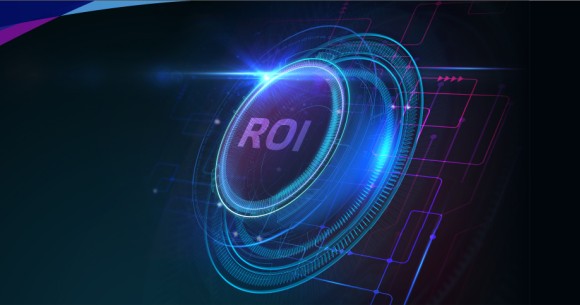 With many financial services organisations facing IT budget cuts over the next few months, getting return on investment (ROI) for technology solutions is critical. There are two standout issues they face today: How can they reduce expensive downtime while tightening the purse strings? 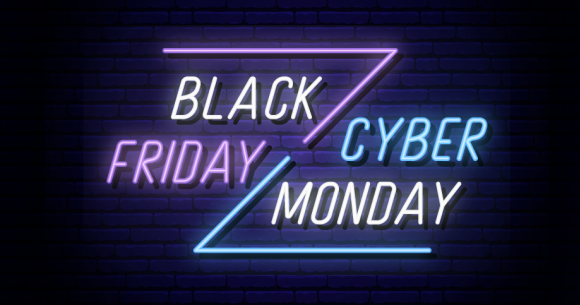 With the peaks and troughs of an uncertain shopping season, you need to ensure that your business is up to date with the latest, most secure monitoring tools to ensure your website performance this busy holiday shopping season. 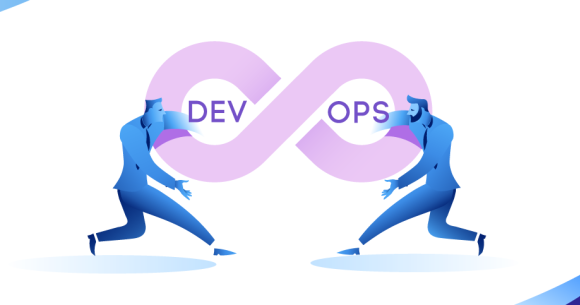 How to improve the DevOps and monitoring relationship

DevOps brings many benefits to monitoring, from improved visibility to alert “noise” reduction, but there are some barriers that need to be addressed. 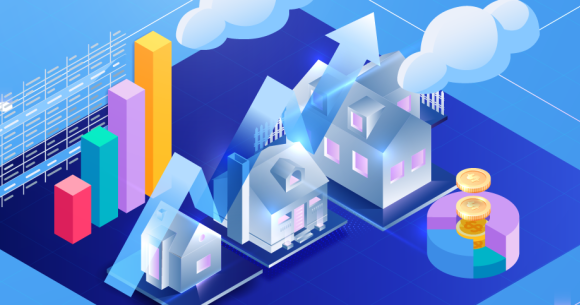 Property markets are important to most people. If the market has dropped and you are trying to sell your house, you care.