How telecommunications providers can prepare for a second coronavirus wave

Covid-19 has placed massive pressure on telecommunications infrastructure, with providers having to respond quickly to increased volumes and changing consumption patterns, while simultaneously being weighed down by their large and complex infrastructure. While the sector hasn’t fallen to its knees, there has been a notable increase in the number of outages. With the Covid-19 situation constantly evolving, telecommunications providers need to be prepared for a second wave or face customer losses.

As the world shifted to working from home, the worlds telecommunications infrastructure was placed under enormous stress. The obvious problem was volume; home broadband networks had never seen this amount of traffic before, as entire households were home, utilizing bandwidth for both work and entertainment. Another problem was unpredictable consumption patterns. Before Covid-19 providers could predict what services were going to be used and when, but with blurred lines now existing between work and life, patterns are less predictable.

This shift has been difficult to handle for telecommunications providers with network outages increasing by 42% between mid-February and mid-April. Why have providers struggled? The telecommunications industry is particularly vulnerable, having become increasingly more complex and unregulated over the past couple of decades. At the same time providers are not able to scale quickly with demand due to a finite capacity that cannot be increased at the drop of a hat.

There’s no doubt that providers face serious challenges, but they must act to minimise the number of outages. The stakes have never been higher, as if a customer’s home broadband goes down, it doesn’t only affect their leisure time, but their working life to, meaning that outages have an even greater effect, and are more likely to cause a customer to look elsewhere.

Achieving operational resilience requires a number of steps, the first of which is synthetic monitoring. A trap that many providers fall into is not being able to see their systems from the customers perspective. It is imperative to track the external health of applications and infrastructure in real-time so providers can react to problems faster and proactively so issues can be fixed right away, rather than being alerted to problems through angry rants on twitter.

Once it’s been established that the end user is able to make the initial connection to data centres, providers must ensure that they are able to track the internal health of their entire IT estate. With consumption patterns having changed due to Covid-19, it’s important for providers to be able to monitor their entire system, collecting data across their entire estate, grating them complete end-to-end visibility into any performance issues.

Once firms have a firm grip on the present it’s the important that they plan for the future. One thing that the virus has taught firms is that it’s important to be prepared for anything. All networks have a limit to how much traffic they can cope with at one time, yet many firms don’t know what that limit is. Capacity planning allows firms to model the impact of demand on their systems, which means they can then prepare accordingly, meaning if that eventuality does happen, they are better prepared.

Telecommunications providers face an extremely difficult situation, with changing customer demands on the one hand and an infrastructure that is difficult to change quickly on the other. Despite there being no quick fix there are actions that telecommunications can take to regain a sense of control. At a time of fragile customer loyalty providers who neglect operational resilience, will be unprepared for a second wave and could face customer losses. 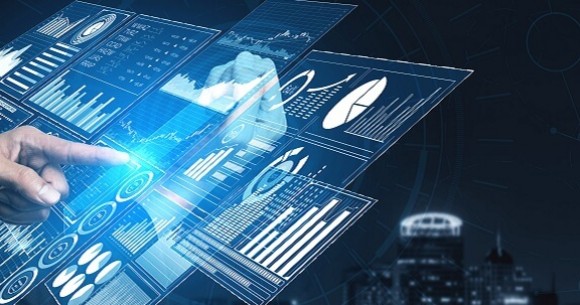 Join industry experts from Uptrends and ITRS as they speak with leading UK payment solutions provider allpay to share their insights into the importance of an effective monitoring strategy. 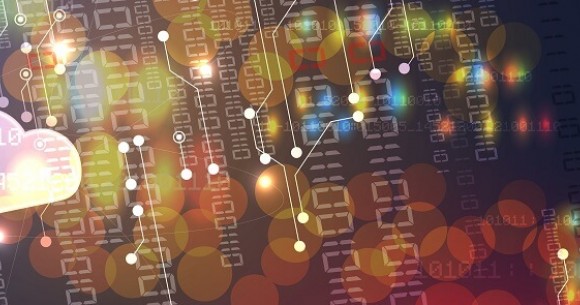 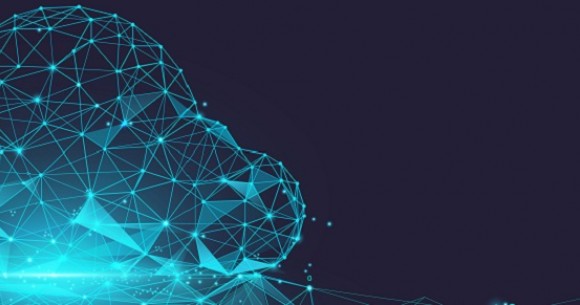 In the second part of this blog series, we'll explain how you save on cloud costs through right-sizing and right-buying. 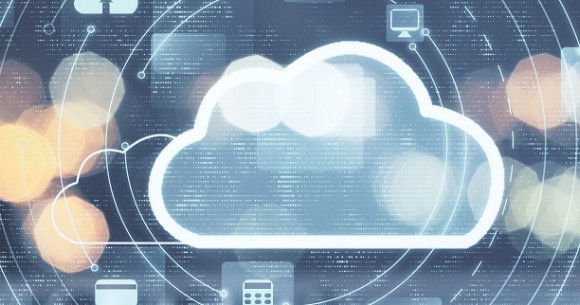 Up to 35% of your cloud bill is waste and the most common reason for this is having machines run when they don't need to. Every hour, minute or second a machine runs unnecessarily is money down the drain.